In fact, there are so many similar features between VOOPOO VINCI R Mod Pod Kit and VINCI Mod Pod Kit, such as 1500mAh internal battery, resistance range of 0.1-3.0ohm, 5.5ml juice capacity, suitable for PnP coils and so on.

However, there are slight differences between the two VINCI Mod Pod kits.

The optional colors of VINCI Mod Pod Kit are more than that of VINCI R Kit. The VINCI R has no display screen while VINCI Mod owns the 0.96″ inch TFT colorful screen, which shows vapers the status of the battery as well as the 2-week usage record of your device.

No matter which one you like, there is a Daily Deal for you, save big on the VOOPOO VINCI R Kit by applying the Coupon code “VINCIR” at Sourcemore.com. 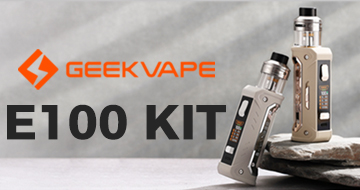 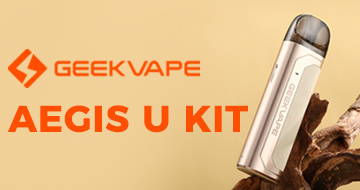 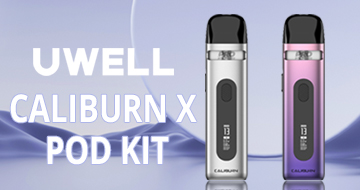 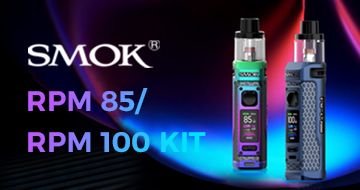 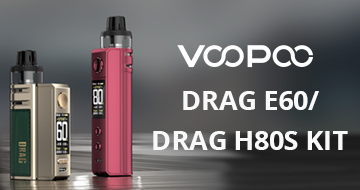 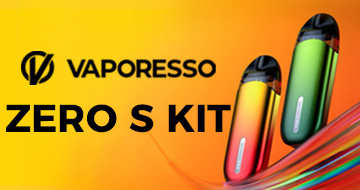 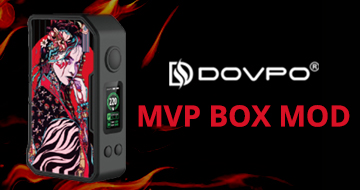 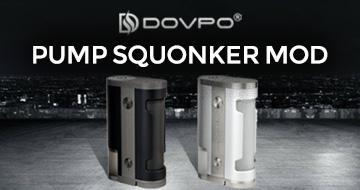 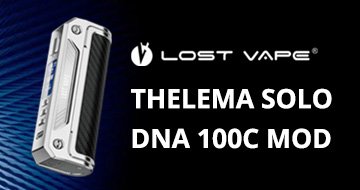 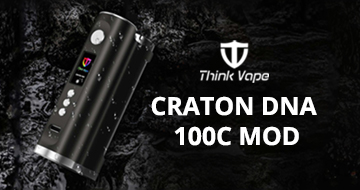 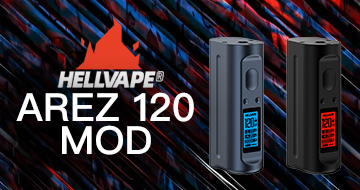 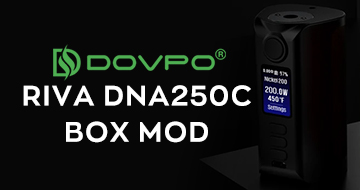 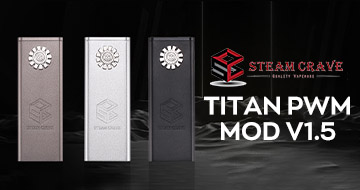 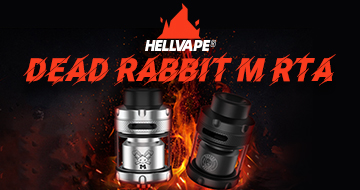 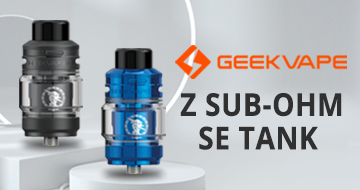 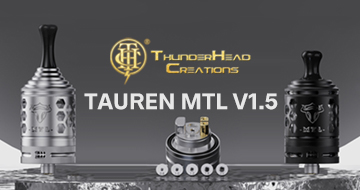 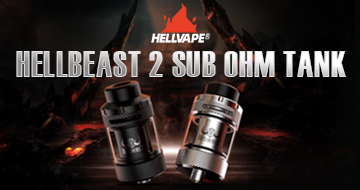 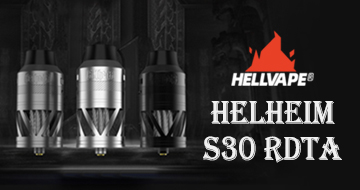 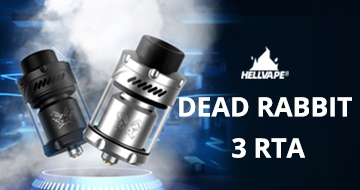 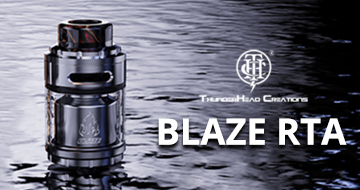 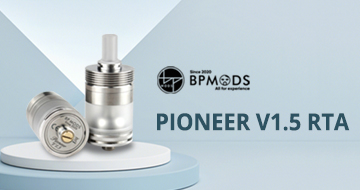